The Louvre is the largest museum in the world, and it is impossible to see it all in one day (although that did not stop us from trying). After walking 18,000 steps, below is a summary of our favorite pieces in the Louvre. To fully appreciate the artwork, be sure to download the official Louvre app and purchase the audio guide (be sure to bring a spare battery for your phone).

Everyone wants to see the “Mona Lisa.” To avoid the crowds, we arrived when the museum opened and sprinted toward the fair lady. Our favorite piece though is “Winged Victory,” which is the icon of the museum. This gorgeous statue depicts the moment when the goddess victory landed on the mast of a ship celebrating a naval victory. Finally, be sure to stop by the “Venus de Milo,” which was accidentally discovered by a farmer digging in a field.

Near one of the entrances, these sculpture gardens are prominently featured with giant glass walls allowing viewers to peek inside. This gorgeous section of the museum is worth spending some substantial time. Each sculpture is a masterpiece, and there are dozens of sculptures here. Many of these sculptures were originally featured at Versailles and have been moved indoors for conservation.

To fully appreciate the scale of these massive paintings, you must see them in person. At the time, they were the largest paintings in the world (and they are still quite massive). In particular, there are several paintings that were commissioned by Napoleon Bonaparte.

The grandest painting is “The Coronation of Napoleon” which actually depicts the moment Napoleon crowned his wife Josephine. If you look closely, you can see a ghosted outline of what was originally Napoleon’s head when he crowned himself. When the painter decided to change the scene, he simply adjusted the position of Napoleon’s head and painted over what was previously the Emperor’s head.

The Louvre boasts many pieces from ancient antiquity featuring several Biblical empires including the Assyrians, the Babylonians, and the Persians. The pictures here feature elements from the palace of King Darius I. The frieze of archers were a tile mosaic (one of many), and the other piece is an enormous capital which topped the columns of the palace. It is difficult to express how tall this enormous statue is, but the height and width are well over 10ft in length.

The metro is very useful and easy to use. We recommend using the Google Maps app to plan your route, and it helps to download the metro maps from the website.

We loved our AirBnb, and this particular apartment is in a beautiful neighborhood. Cheaper than a Best Western, you will get a more authentic experience along with a full kitchen and washing machine (which is useful if you’re traveling longterm). We especially loved the little espresso machine.

AirBnb is a fantastic way to travel, and much cheaper than a hotel. If you’d like to learn more about how AirBnbs can save you a ton of money on your next trip, read our tips here.

To read more about our trip to Paris, click here. 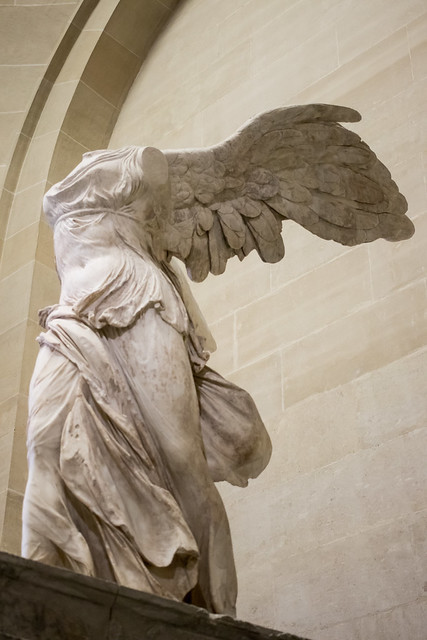 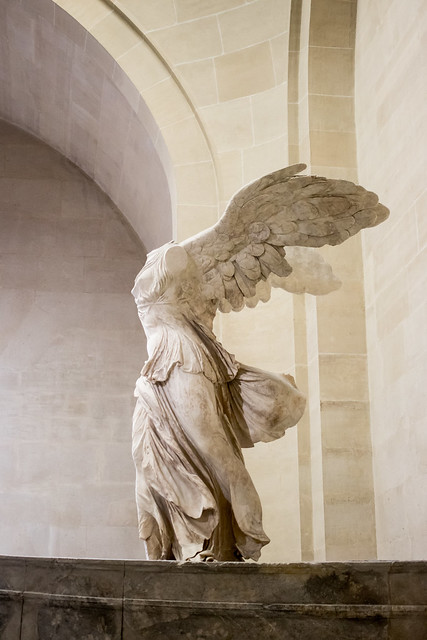 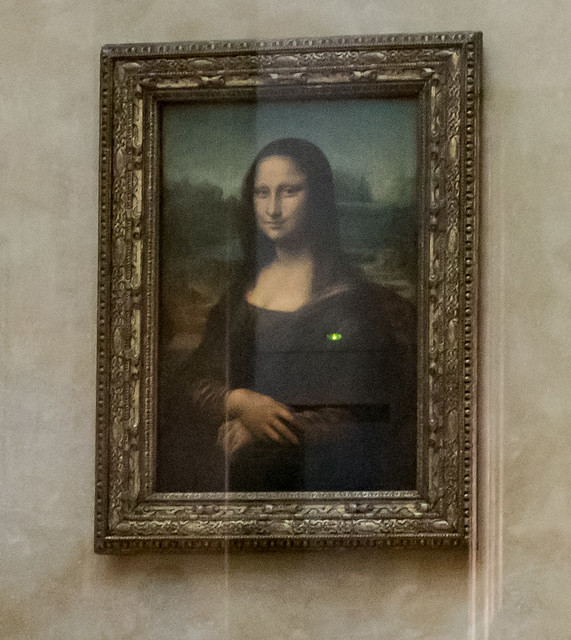 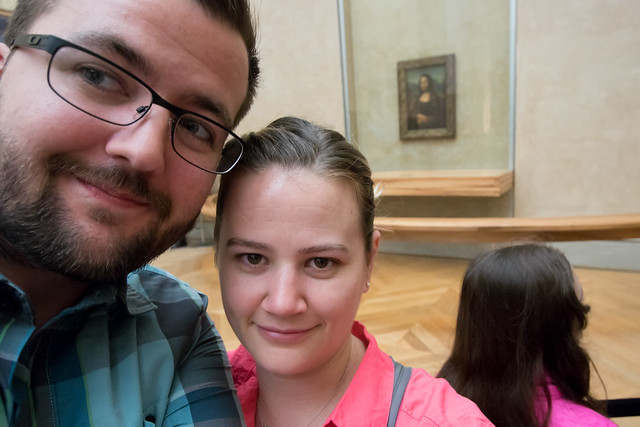 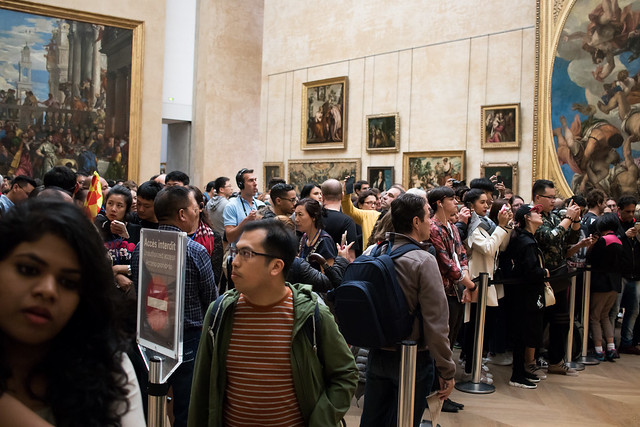 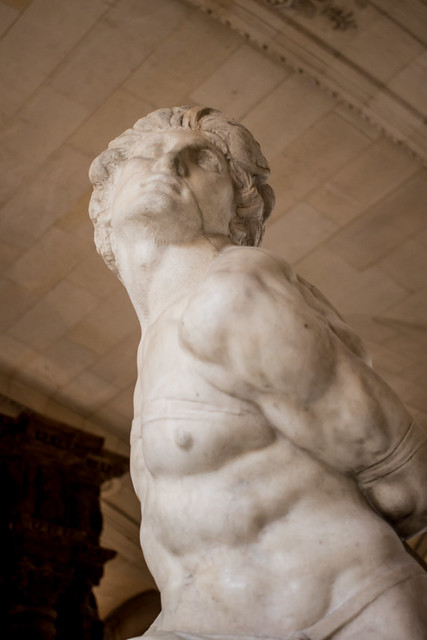 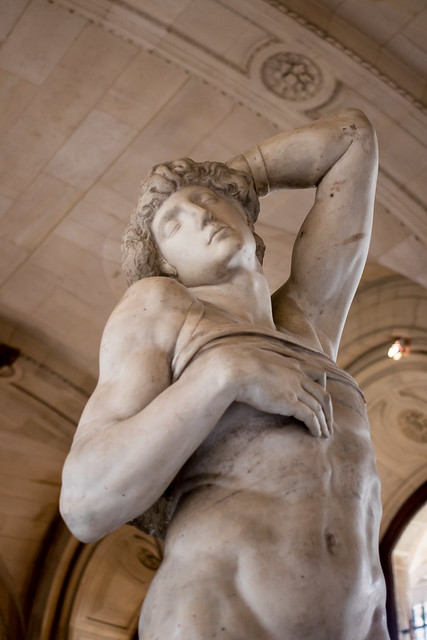 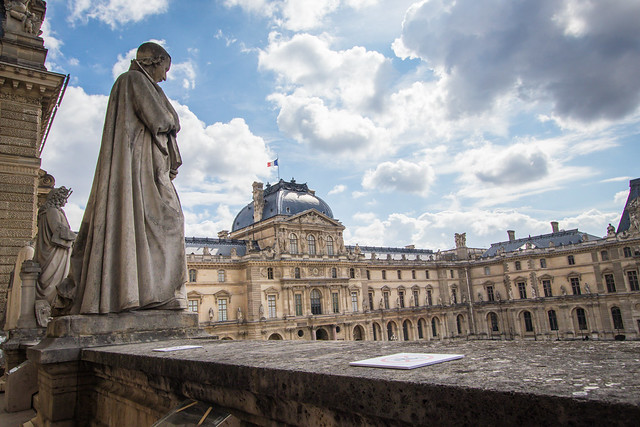 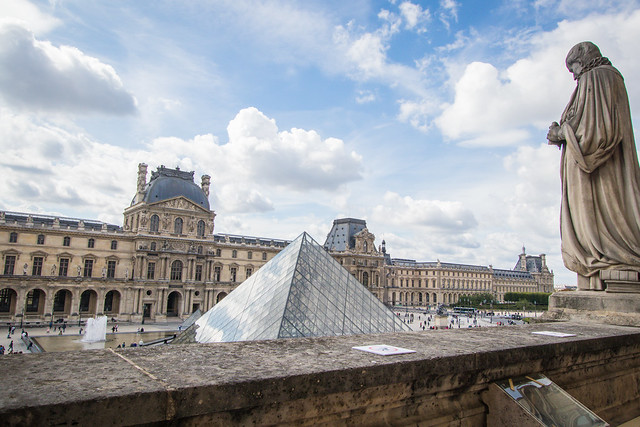 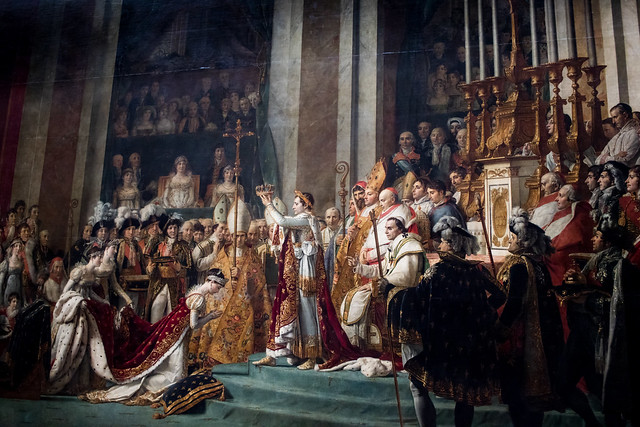 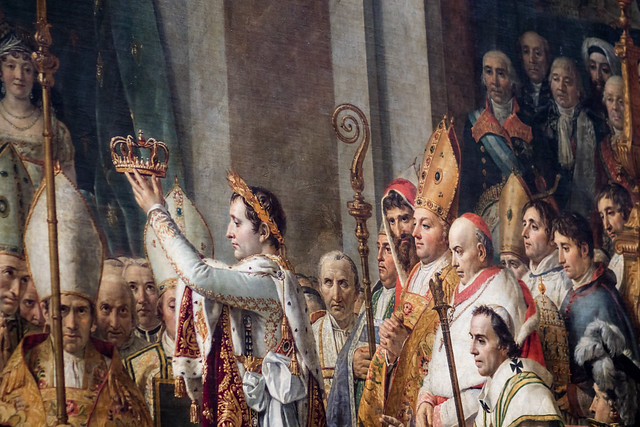 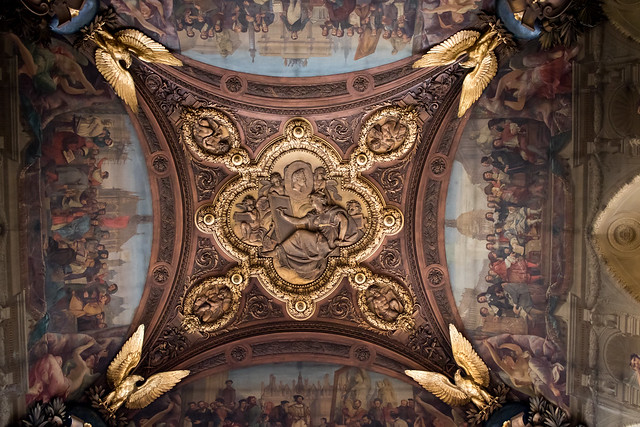 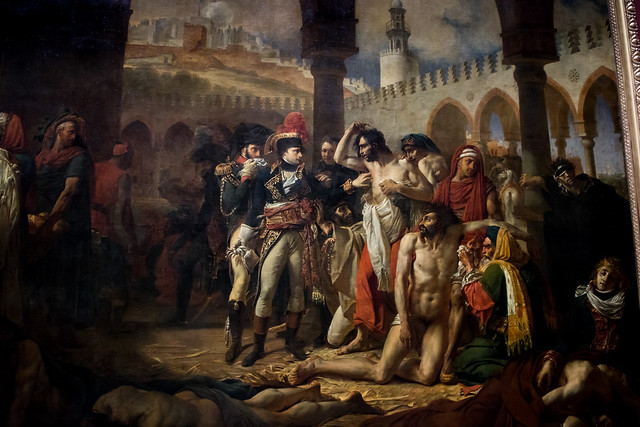 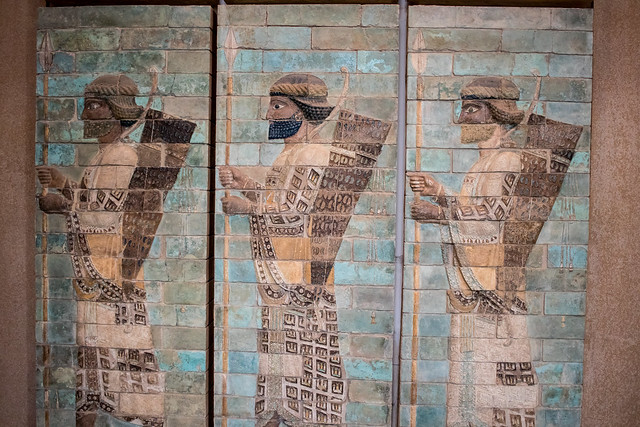 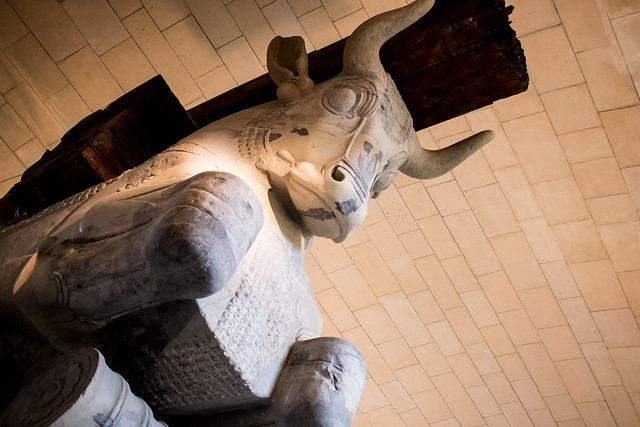 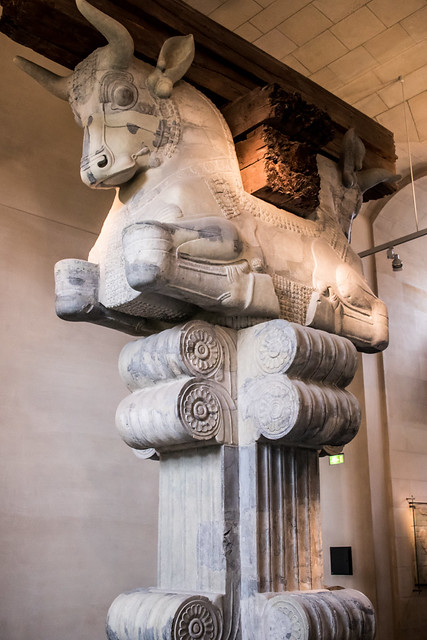 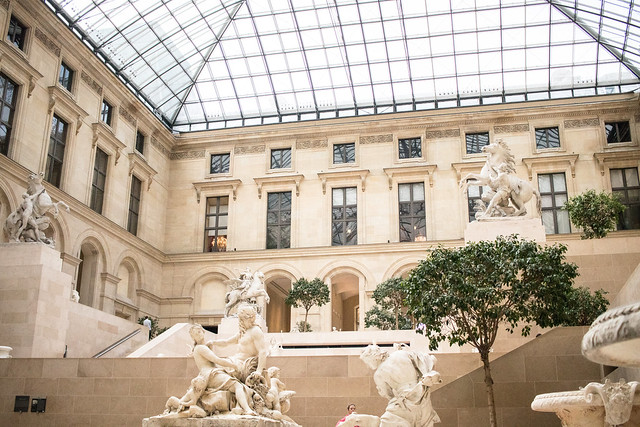 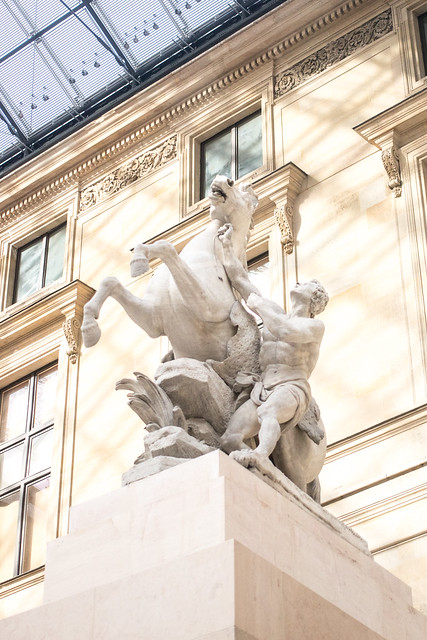 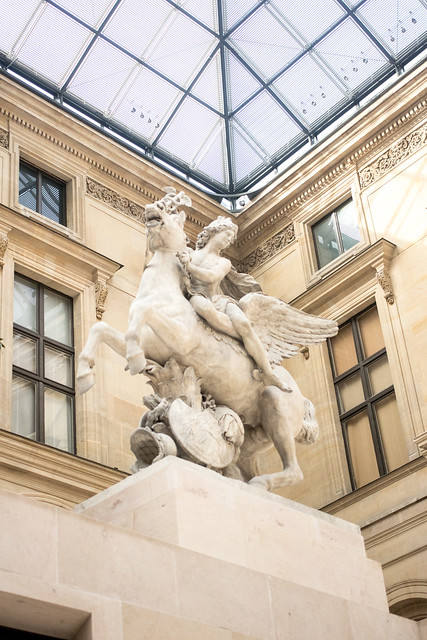 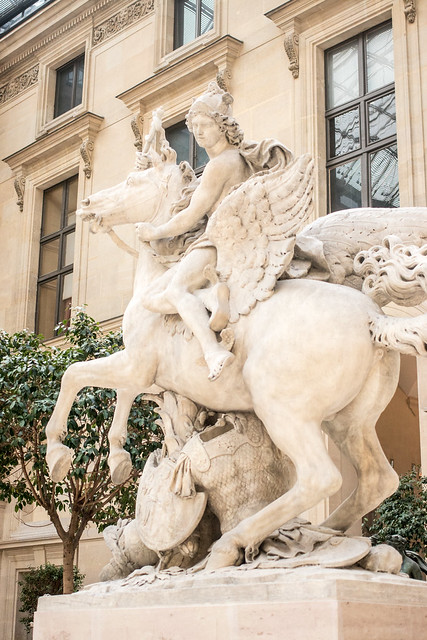 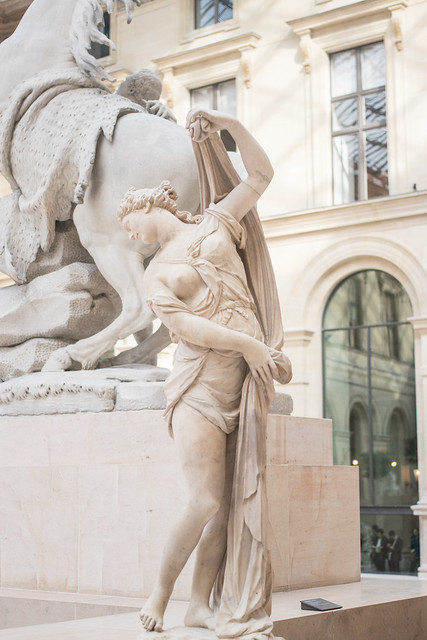 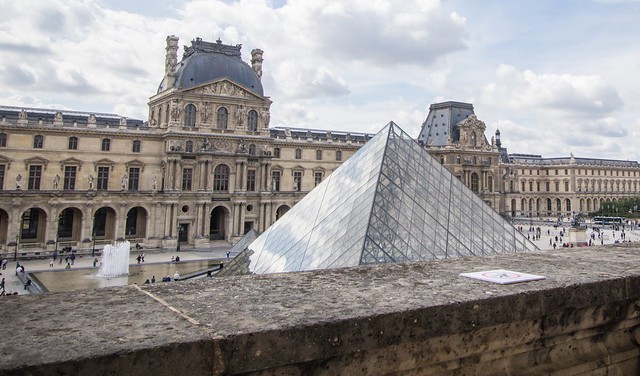 We are “digital nomads” traveling the world while working and taking classes online. Basically, we are putting our rent money to creative use to buy plane tickets and stay at AirBnbs. We love photography, and we are working through our bucket list one month at a time.